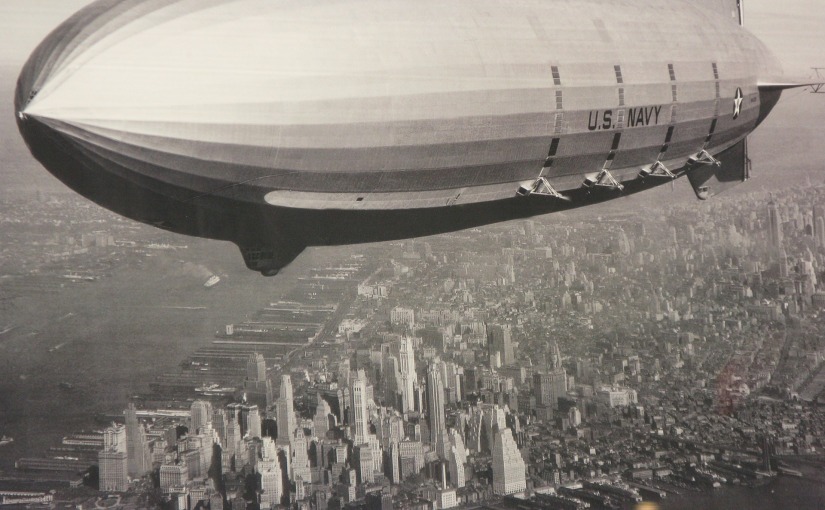 From time to time, in response to the worsening traffic affecting Oxford and surroundings, fanciful solutions are aired as a cure all to afford a quick and (preferably) cheap solution to the problem.   A couple of years ago we had the monorail, this year we have another craze, the cable car.  According to a variety of sources (including alas the Oxford Civic Society) we should visualise the Oxford skyline crisscrossed by gondolas, linking together various park and ride lots with the hospital for example.

You don’t even have to be a transport engineer, or an urban planner to perceive what complete and utter folly this would be.   First of all there is no evidence (except for very special conditions like the cable cars linking the Rio’s favelas or similar) that cable car work in urban areas.  Take a look at the London one, painfully bleeding money and carrying a handful of commuters a day.   There are also all the practical problems related to its siting, particularly given the aggressive history of nimbyism in Oxford.  Who would want a gondola full of people overlooking their back garden, or college ground?  How would you transport the sick and infirm to and from the hospital?  The list of impracticalities is almost endless.

The problem is that after decades of underfunding there is really no easy solution than a large injection of money aimed at creating an integrated transport infrastructure with massive road improvements, subsidised buses and enhanced railway links (including new ones).  This will cost a lot of money.  But if you stopped maintaining your home for several decades you’d soon find out that putting things right before the whole edifice fell down will turn out to be much higher than if you had spread it over the years.  Why should it be so different for public infrastructure?

Time to roll up our sleeves and start addressing those pressing Oxfordshire traffic problems with pragmatism, however expensive those solutions may appear to be.  We are now well past sticky plaster times;  yet we can confidently say that returns on right infrastructural investments could quickly turn out to be very high indeed.

I need to go now or I’ll miss the next airship from Witney to Oxford.